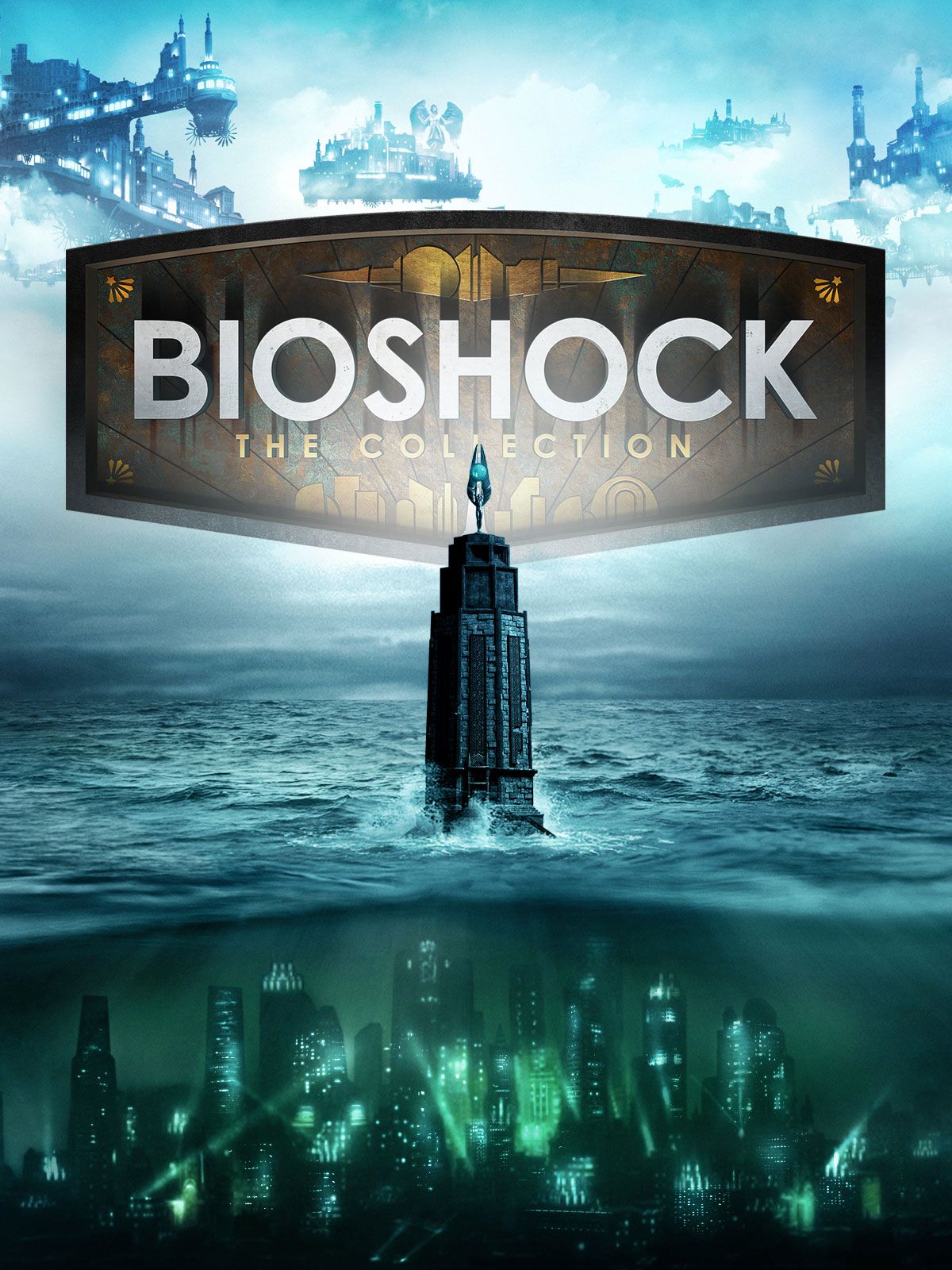 Available on PC, Xbox One, PS4™, and Nintendo Switch*

Experience the unforgettable worlds and monumental stories of the award-winning BioShock series with BioShock: The Collection. Journey to the cities of Rapture and Columbia across BioShock Remastered, BioShock 2 Remastered, and BioShock Infinite: The Complete Edition, including all single-player add-on content. Fight for your life and outsmart your enemies, be it deep beneath the waves or high above the clouds. 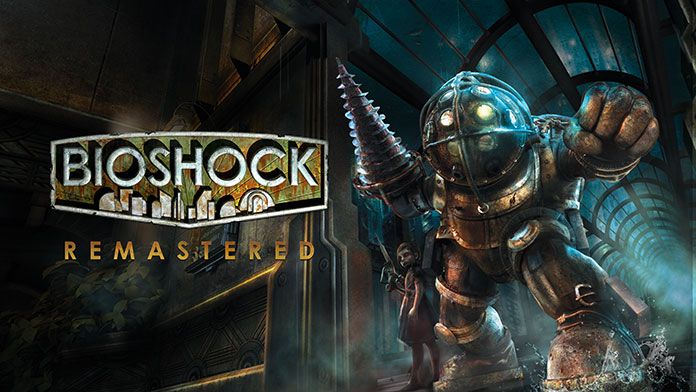 Explore the undersea city of Rapture, a haven for society's greatest minds that has devolved into a dystopian nightmare wrought by one man's hubris. Amidst the waterlogged ruins, a new ecosystem has emerged, where deranged Splicers hunt down the Little Sisters who would be helpless without their hulking Big Daddy guardians. Your only hopes for survival are quick thinking, reclaimed weaponry, and superhuman powers granted by DNA-altering Plasmids. To defeat Rapture's mutated monsters, you must become one. 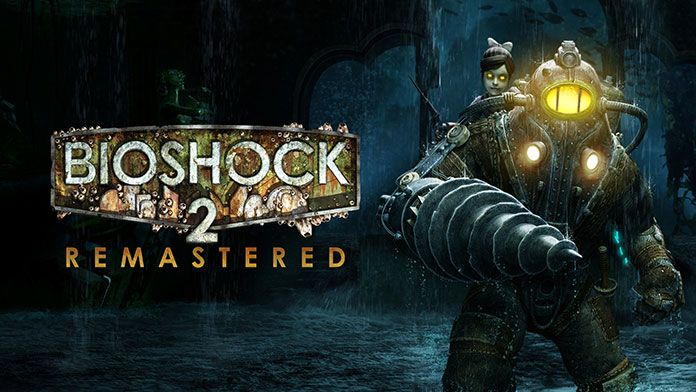 See Rapture through the eyes of Subject Delta, a fearsome Big Daddy prototype on a life-or-death mission to rescue his missing Little Sister. Eight years have passed since the events of the first BioShock, and Rapture's denizens have rallied into a collectivist cult. Wield even more Plasmid types, face off against a host of new enemies, and venture beyond Rapture's art deco architecture to traverse the ocean floor, all while being hunted by a new generation of supremely powerful predators: Big Sisters. 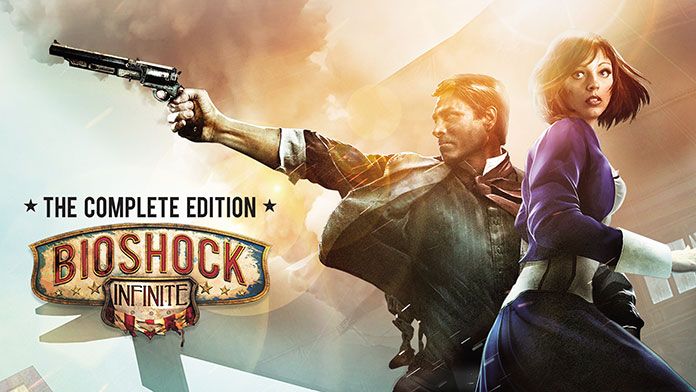 Indebted to the wrong people, private investigator Booker DeWitt must take on an impossible task: travel to Columbia, a flying city above the clouds, and rescue a mysterious woman named Elizabeth. She has the power to tear at the fabric of reality—a power her captor thinks will fulfill his warped vision of the American dream. Soar above Columbia on gravity-defying Sky-Lines, use a variety of firearms and the superhuman abilities, and team up with Elizabeth in a desperate bid for salvation.