We’re excited to announce the Vietnam & Kublai Khan Pack is available now, as part of the New Frontier Pass or as an individual $8.99 purchase.

Today’s release of the Vietnam & Kublai Khan Pack is the fifth in a planned series of premium updates for Civilization VI that we’re calling the New Frontier Pass. If you purchase the New Frontier Pass, you’ll also get the exclusive Teddy Roosevelt and Catherine De Medici Persona Packs.

Here are the full update notes:

Ability – Drive Out the Aggressors

Agenda – Defender of the Homeland

Kublai Khan can be selected as a leader for China or Mongolia.

The Monopolies and Corporations mode enables you to build profitable Industries around Luxury resources, found Corporations to further their development, and manufacture unique Products to secure your place in capitalist history. Monopolies on resources grant the player additional Gold and Tourism, based on the number of resources controlled and the number of foreign trading partners. By controlling 2 or more of a specific Luxury resource and having the Currency tech researched, players can establish an Industry around that resource by having their Builder construct a special improvement, which gives bonuses unique to the resource to the host city. Controlling 3 of the same resource and having the Economics tech researched allows your Great Merchants to create a powerful Corporation by constructing a special improvement on top of the Industry. 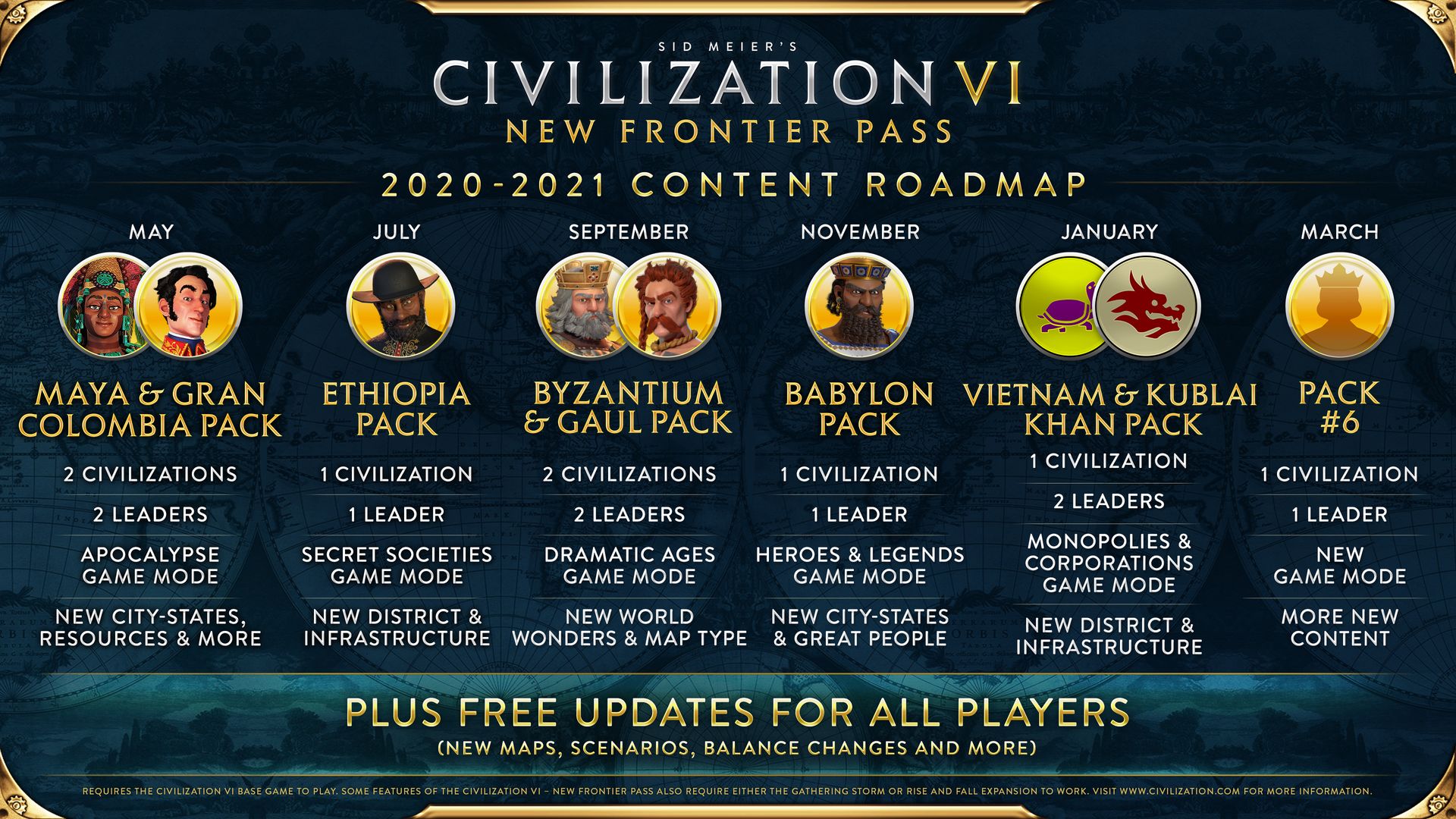